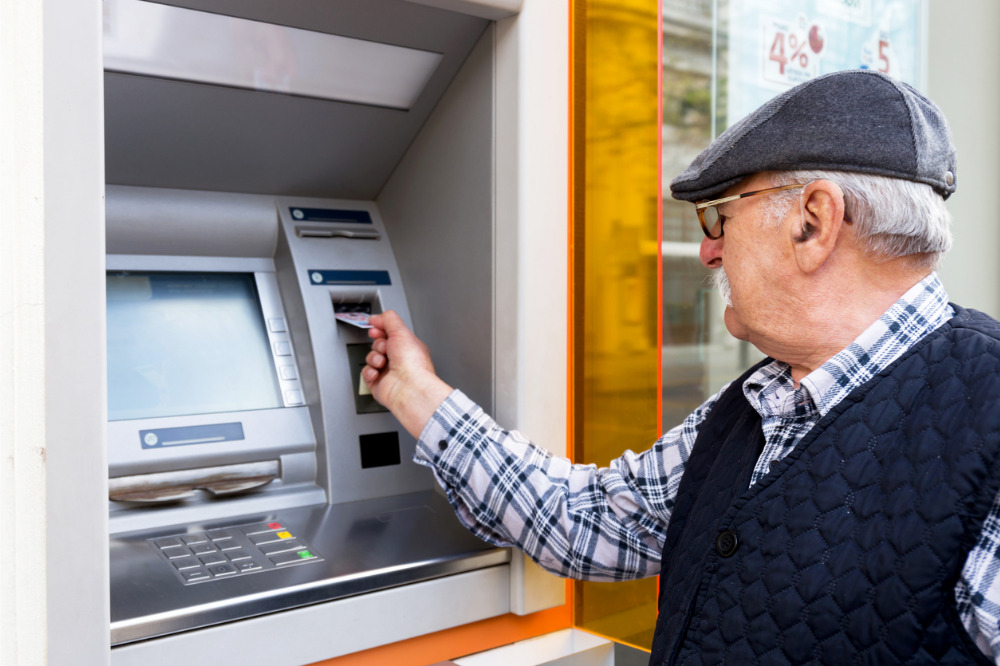 Older Western Australians might be concealing their experiences of financial abuse out of fear of being found out by perpetrators and facing retaliation, Bankwest’s Hidden Costs survey has suggested.

Findings showed that 76% of those aged 65 and older believe they were susceptible to financial abuse, while 30% said they were “most likely” to experience it, revealing a strong sense of vulnerability.

Of those surveyed who had suffered financial abuse, older Western Australians were the least likely to have sought help, with 48% of those aged 50-64 and 37% of those 65 and older saying they were not willing to seek support. A vast majority of those older than 50 years old opted to remain silent in fear that the perpetrator of the abuse would find out and retaliate against them.

The study also found that older Western Australians were the second most likely group to experience financial abuse, behind only women, and were considered significantly more at-risk than other members of the community.

“These findings are a concern, but they also confirm what we know and hear anecdotally from older members of the community, who are experiencing this abuse but remaining silent,” said Louise Forster, Advocare WA CEO. “It’s easy for people to question why someone doesn’t reach out for help, but these situations aren’t always simple and, while the fear of retaliation is a concern, there can also be complicated emotions and life circumstances… Older Western Australians have explicitly said they are least likely of anyone to seek help when experiencing financial abuse, so it’s on us – their friends, family, and communities – to be aware and support them.”

“Financial abuse can be difficult to recognise, because it can take many forms and affect anyone, and it’s common for victims and survivors to stay silent, so it’s important to take that additional care in looking out for the older members of our community who might be more vulnerable,” said Louise Tovey, Bankwest COO.

The Bankwest survey canvassed more than 1,000 Western Australian adults and was commissioned to raise awareness of financial abuse. The data was released around World Elder Abuse Awareness Day, which is commemorated on June 15 each year to raise awareness of the physical, social, financial, psychological and sexual abuse suffered by older people.