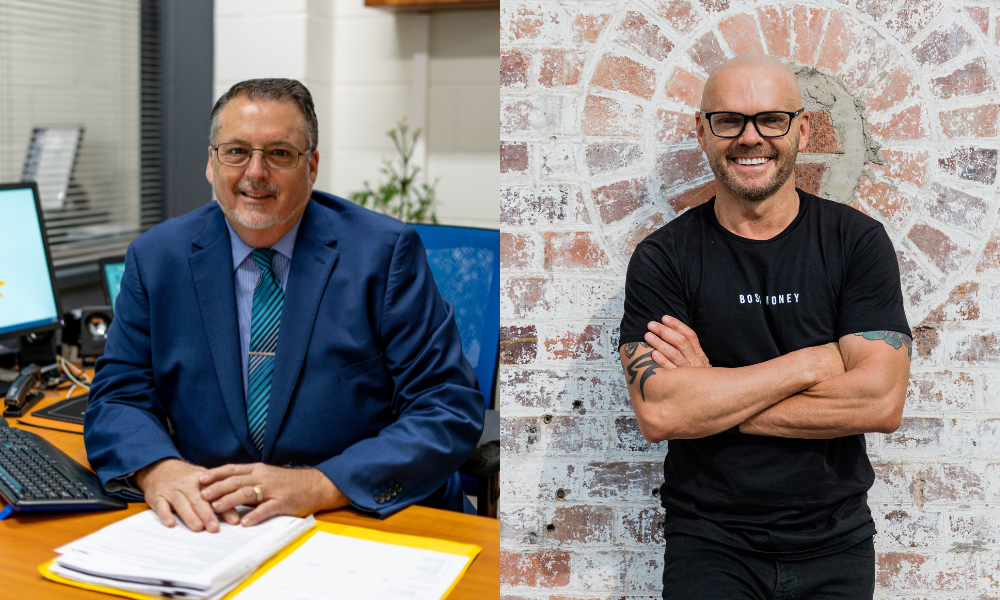 Queensland brokers are brimming with confidence as the Sunshine State continues to enjoy its position as the number one property market in Australia.

PEXA revealed Queensland had the highest number of property sales in Australia in FY22, recording 220,962 property sale settlements, up 12% on the last financial year. The sales were worth more than $148bn (up 36% year-on-year).

Far North Queensland broker and 2021 Australian Mortgage Awards Broker of the Year – Regional John Contarino (pictured above left) said properties in his area were still selling at record prices; however, stock was limited.

“There are not many options to choose from here in Atherton,” Contarino said. “Real estate agents in my local area are lucky to have one listing at the moment.”

Contarino, who works closely with the Elders Real Estate franchise manager of Queensland, said new data from Elders revealed about 1,600 people are moving to Queensland each week.

“Many people who have sold in major cities across Australia and are cashed up have more bang for their buck here, despite our property prices significantly increasing,” he said.

Contarino said the property market in Brisbane was performing quite well since it was announced as host of the 2032 Olympic Games.

“People are buying there now for future investment,” he said. “Infrastructure improvements will increase and this will result in higher rental returns as we approach the games. I think it is a smart move to buy in Brisbane.”

Uhlich said in a rising interest rate environment, his new application volumes were up 44% in June 2022 compared to June 2021 but down 38% compared to July 2021.

“More and more clients are realising their borrowing power is reducing with every rate rise,” he said. “We had one client recently who was very upset as they came back to us after eight months – where they could previously borrow $865,000, they could now only borrow $735,000, so they had to look at neighbouring suburbs.”

Read more: Which suburbs have the highest mortgage arrears?

Uhlich said there was now a real vibe around Brisbane.

“I moved here 20 years ago from Sydney and back then it was so far behind. Brisbane is growing up and becoming very cosmopolitan rather than a large country town,” he said.

“With many more people working from home, why would they stay in the hustle and bustle of Sydney or Melbourne when they could sell a $5m house there and buy the same home for $2m here and pocket a decent amount of cash.”

Uhlich said Brisbane had many points of difference from other capital cities in Australia.

“Property and rent prices are much cheaper here which makes the cost of living cheaper,” he said.

“Our population is much smaller, so it is much easier to get around here. You are also nice and close to great holiday destinations, especially as more people are now travelling within Australia.”