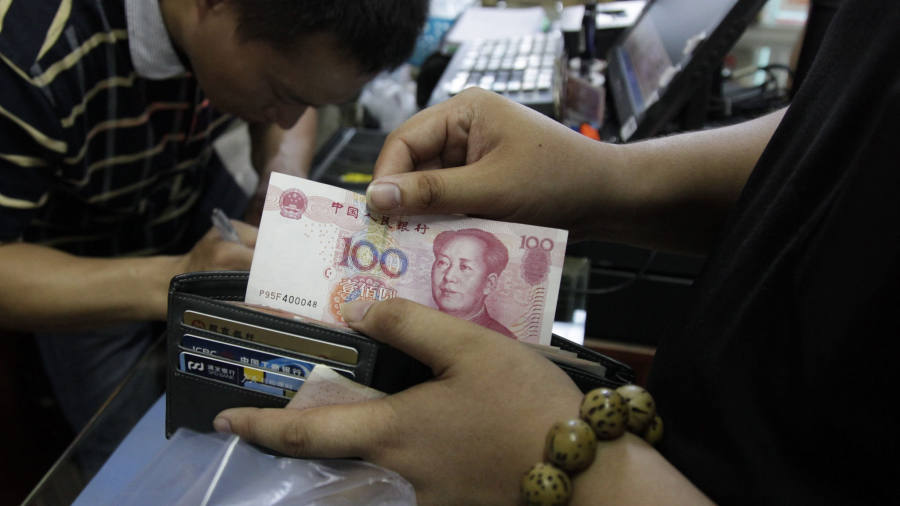 A government-led campaign to boost small business financing by 30 per cent has prompted Chinese banks to relax lending standards and lower interest rates even though the sector is known for high numbers of defaults on loans.

The lending spree makes small companies the latest beneficiaries of Beijing’s efforts to rescue the nation’s ailing economy after GDP growth fell to a 30-year low.

However, concerns are growing that a surge in lending to subprime borrowers could result in an increase in bad loans rather than a boost to the real economy.

Chinese banks lent a record Rmb2tn ($286bn) to small companies with limited access to credit in the first 10 months of this year, the China Banking and Insurance Regulatory Commission announced this month. That is up from Rmb1.7tn in the whole of 2018. Average interest rates paid on small business loans fell from 7.4 per cent to 6.8 per cent over the same period.

Large banks are leading the wave. The Industrial and Commercial Bank of China, the nation’s largest lender by assets, reported a 48 per cent jump in outstanding small business loans in the first 11 months of the year, according to a press release. ICBC currently charges small companies as little as 3.9 per cent interest, compared with the benchmark lending rate of 4.35 per cent.

However, by the end of May, Chinese banks were also reporting a 5.9 per cent non-performing loan ratio for small businesses, according to the People’s Bank of China, against 1.4 per cent on loans to large companies.

Even if the borrowers do not default, the increase in lending to small companies is often unprofitable. Many lenders are pricing small business loans at below the 8 per cent average cost of funds for small business loans, according to Ji Shaofeng, a former official at the China Banking and Insurance Regulatory Commission.

The ICBC Branch in Dezhou, a city in Shandong province in China’s east, provides such a large subsidy on its small business loans that it is equivalent to a cut of 60 basis points in its lending rate.

“We want to give out profits to business borrowers as much as possible,” said the branch, in a statement.

Such generosity, said Mr Ji, was not likely to continue in the long term because lenders had “little incentive to run a lossmaking business”.

Unfortunately for the lenders, many of the better-managed small companies are declining the offer of loans. Dong Huaqiang, owner of a leading machine parts factory in the eastern city of Cixi, near Ningbo in Zhejiang province, turned down a loan offer this month from the Agricultural Bank of China at an interest rate of 3.3 per cent, one of the lowest in the nation. 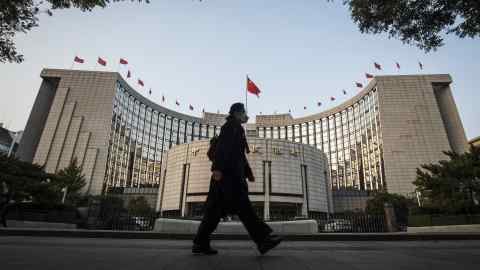 To meet Beijing’s lending target, banks are forced to work with riskier borrowers. A loan officer at the ABC branch in Ningbo said the lender was allowing borrowers with six overdue credit card payments over the preceding year and 12 credit checks — double the number of three overdue payments and six checks that were the limit a year ago.

“Our top priority is to fill the lending quota rather than controlling risks,” said the officer.

Analysts said the proliferation of risky loans will lead to a surge in non-performing loans.