Code is Law Case: A Hamilton teen ‘hacked’ US$16 million in crypto (while he may not be in the wrong) 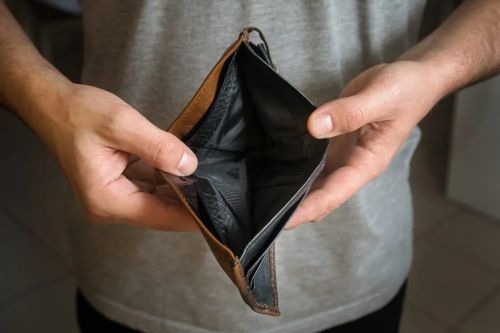 On Oct. 14, 2021, a DeFi platform (everything is code) called Indexed Finance had a weakness in the code that a Hamilton teen and mathematics guru (he was already completing a master’s degree in mathematics at Waterloo University), Andean Medjedovic manipulated into letting him buy coins at an extreme discount, whisking away crypto worth US$16 million, as he would later publicly admit.

The proponents behind Indexed Finance sued Medjedovic. So did some users of the platform who lost their money as a result, saying he had “hacked” the project.

But Medjedovic has said he never improperly accessed anything he wasn’t allowed to. Some software developers have a Code is Law ethos, and Medjedovic said he did only what the project’s publicly available rules allowed him to do.

The central tenet of DeFi is that humans are the weak points in any system. That thinking, though, forgets that code is a human product, and as such it inherits human weaknesses that can be exploited.

Even Justice Fred Myers in the Toronto case has said the matter raises “an interesting, timely and important issue about the relationship between the common law and blockchain technology.” Benjamin Bathgate of McMillan LLP, acting for an unnamed Indexed Finance user or group of users, has said the case could be the first to test the issue of whether code truly is law.

But, for now, the case might never delve any deeper into that issue.

That is because Medjedovic has apparently packed up and ran instead of dealing with the civil lawsuit. Justice Myers has issued an order for his arrest, and the case is effectively stalled until Medjedovic is found.