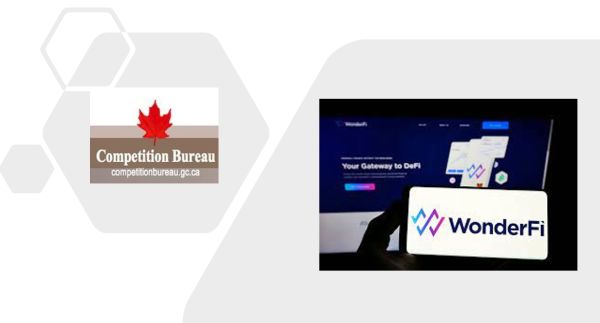 Canada’s antitrust watchdog is looking at the cryptocurrency world, too

— a sign of both the increasing relevancy of that space and of the more active posture of the bureau under new leadership.

“WonderFi was also notified that every future acquisition would require such a review,” Koshy said in an email.

See:  Opinion: Rising cost of compliance may lead to consolidation

A Competition Bureau spokeswoman, Camilla Corrigan, said in a statement that the watchdog must be given notice for deals above a certain size: $92 million for companies being bought or $400 million for the parties combined, either in terms of valuation or the firms’ domestic revenue.

WonderFi, however, suggested that the Competition Bureau should focus its energy elsewhere. It pointed a finger at competitors — yet another merger in the world of Canadian crypto exchanges, with the Bahamas-based FTX announcing in June it would buy Calgary’s Bitvo for an undisclosed sum.