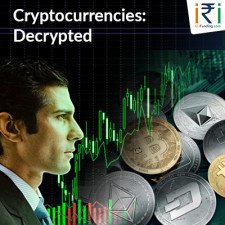 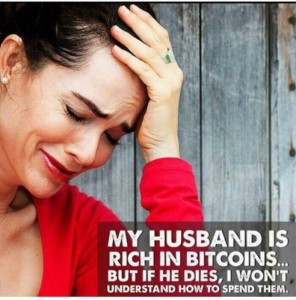 Cryptocurrency wasn’t a word most people were familiar with just a little while back. Most still assume that Bitcoin and cryptocurrencies are synonymous with each other and are not aware of the presence of other players in this market like Ethereum, Ripple and Lite-coin. Bitcoin is so big that all others are called alt-coins (alternative to Bitcoin) & it has a market capital overshadowing all others taken together.But, its modalities are still encrypted in common person’s understanding. In May 2017 Wanna-cry ransomware had affected 150 countries and thousands of computers worldwide, it asked for ransom in Bitcoins if the users wanted their systems decrypted. Bitcoins came in news after this incident, but that was just the beginning. The sudden and dramatic surge in prices of the bitcoin units from $1000 to more than $19000 in 2017 grabbed headline spaces in all leading dailies and occupied prime slots in news channels.

The graph is similar for Ethereum, which was launched in 2015; from $13 in Feb’17 it has jumped to more than $900 in Feb’18.People were intrigued by this drastic Return on Investment it gave and speculators as well as amateurs started to think of it as being an easy way to reap huge returns. These people were oblivious to the complexities involved, their misuse in the dark-web mostly for illicit activities and by drug mafia, their extremely volatile nature and yet they put their money (mostly hard earned) in lieu of quick and bumper returns.Cryptocurrency is virtual money, evading all sorts of regulations. As the name suggests it utilizes cryptography. The idea isn’t new and dates back to 1998 when computer scientists had talked about virtual money but it took shape only in 2009 with Bitcoin coming into existence as the first of its kind, developed by one Satoshi Nakamoto whose identity isn’t yet clear. Ethereum is the next most popular platform; it owns its cryptocurrency Ether and was launched in 2015. It is a decentralized software platform, known for peer to peer smart contracts and can be used for trade of any sort. It enables users to code and enact contracts without any third party being involved.Then there’s ZCash which is one step ahead and offers better anonymity and advanced cryptography. Same is the case with Dash (which stands for digital cash) and it makes transactions untraceable. Monero too focuses on privacy, these two- monero and dash, use ring signature technology; for each transaction it records a number of digital signatures out of which only one holds true and hence it ensures anonymity and intractability of another level. Consequently it’s even better for the “dark web”. Ripple, released in 2012 on the other hand facilitates low cost international payments with end to end transparency. It involves consensus ledger and deviates from Bitcoin, Ethereum etc. in as much as it doesn’t involve mining.Litecoin is very similar to bitcoin and was launched in 2011, it is mined and used as a currency. 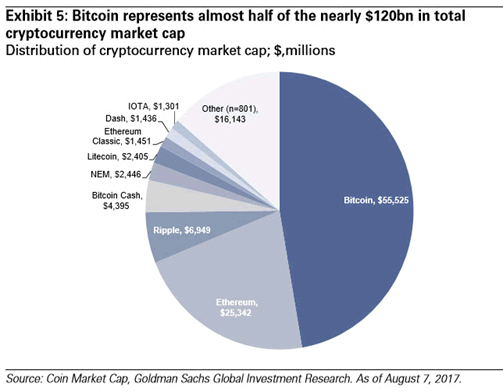 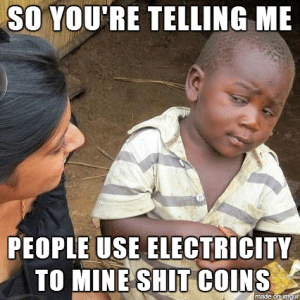 The entire cryptocurrency concept revolves around anonymity and blockchain technology is wielded to make this possible. It involves an open ledger which gets updated in real time. Computers which are used to make transactions act as nodes and once involved in the network they help maintain the record. All the transactions possess a digital signature that facilitates cross checking. New coins are ‘mined’; when nodes involved in the network solve complex mathematical problems the reward is a new coin. Users can buy them through brokers (zebpay, coindelta etc), easily available on the internet and store them in specific wallets. These aren’t hack proof as is clear from the January 2018 incident in which $400,000 worth of Stellar Lumen (another virtual currency) was stolen after the server of BlackWallet where these are stored was hijacked. 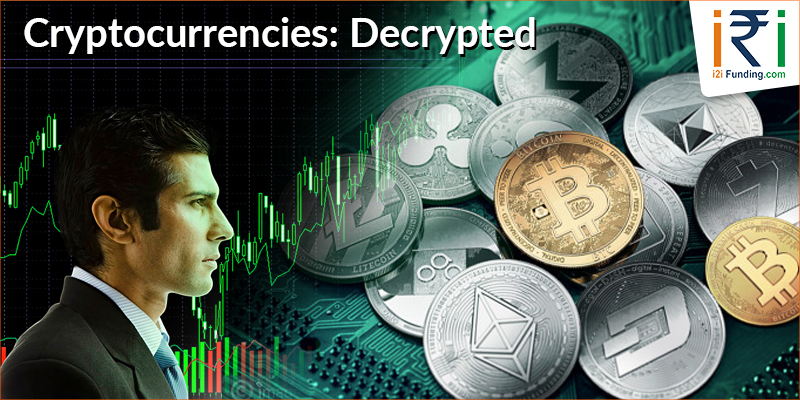 Some countries like Japan have legalized their use while others like India have made exchanges in cryptocurrencies illegal. Owing to its fraught nature the government & RBI have at times issued circulars in public interest for people to be cautious before delving into this world of cryptocurrencies, accentuating the fact that they are not a legal tender in our country, notwithstanding this fact India accounts for 11% of global trade in cryptocurrency. Recently Citibank has barred the use of its card to buy cryptocurrencies and many banks might follow suit. What is interesting is that the very essence of these currencies is such that they do not seek or need any approval of any sort. As long as there are buyers and sellers they are good to go. They are available to everyone and anyone interested in its trade while banks can be really choosy and the process to open a bank account is pretty dainty.

The best part about them is the blockchain technology they put into use with absolute finesse, recording each transaction without a miss and yet ensuring safety and anonymity. Governments worldwide are vying for it, contemplating about ways to imply it in all sorts of financial transactions to ensure better safety. This if well implemented, could bring a radical revolution in this sector.

Every coin has a flip side, so does Bit-coin (or any other cryptocurrency for that matter). Future for these seems to be lack lustre. In fact Vitalik Buterin, the young Russian boy who invented Ethereum, himself has warned people against such investments. 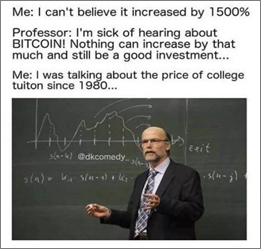 Folks who risk a lot could turn from riches to rags any day! It becomes important to mention here that, Ethereum has the second largest market after Bitcoin. There are over 3000 of these cryptocurrencies doing rounds over the web; they in fact have created a web in which many are getting trapped due to inadequate awareness. The key lies in resorting to the very simple phrase “look before you leap”. Ensuring authenticity of the virtual currency is really important before investing.

A smart investor would definitely take measured risks but she would never gamble with her money. Investing in cryptocurrency by virtue of its tempestuous nature and erratic graph is nothing short of gambling, after all this hyper-volatile bubble might burst any moment.

Bitcoin Investment : What should an investor do ?

Share
Facebook
Twitter
Pinterest
WhatsApp
Previous articleCrowdfunding: What it is and why you should use it
Next articleMOE Kindergarten vs. My First Skool. Which Kindergarten Is Best To Prepare My Child for Primary One?