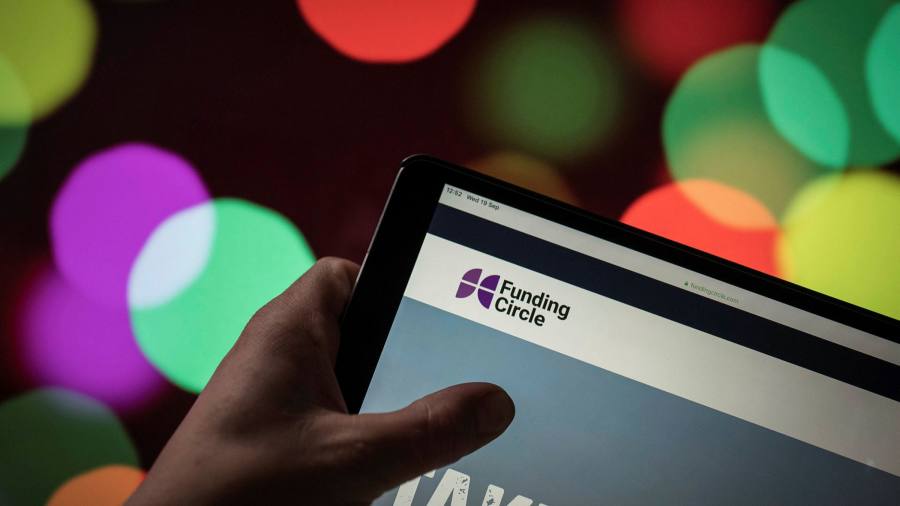 Business lender Funding Circle has permanently closed its retail platform to new investments, joining players such as Zopa and Landbay in scaling back from the peer-to-peer sector.

The decision, which was announced as the group unveiled strong annual results on Thursday, reflects peer-to-peer lending’s struggles following tougher regulatory oversight and the impact of the Covid-19 pandemic.

“There’s been a big shift; the industry has shrunk severely,” said chief executive Lisa Jacobs, who added that it had been “quite a difficult decision”.

Peer-to-peer lending proliferated in the years after the financial crisis, offering access to credit for riskier borrowers as mainstream banks shied away, while providing retail investors who funded them with enticing interest rates. But the sector has struggled since 2019, when the Financial Conduct Authority released tougher new rules after a series of high-profile problems.

It was also hit during the pandemic, as capital markets dried up and retail investors sought to withdraw funds.

Jacobs said the group’s retail investment had shrunk 80 per cent since it was stopped in March 2020 to focus on government loans, and now represented less than 5 per cent of loans under management.

Peer-to-peer pioneer-turned-bank Zopa exited the market in December, while RateSetter was acquired by Metro Bank in 2020. Two other lenders, Landbay and ThinCats, both closed their doors to retail investors in 2019.

Pre-tax profits in the second half were £28.7mn, four times higher than the same period in 2020, while adjusted earnings before interest, tax, depreciation and amortisation, the company’s preferred measure of profitability, rose 90 per cent to £38.5mn.

Total income for the second half was down 30 per cent to £86.3mn as a result of lower income from the company’s own investments, which Jacobs said was a deliberate strategy to change how it put its balance sheet to use.

Its shares rose 1.8 per cent in afternoon trading, although they are still down 83 per cent from their debut.

The company was the first “marketplace lender” to join the UK’s coronavirus business interruption loan scheme, becoming the third-largest lender by value for this programme. It was also involved in government loans in the US.

Jacobs said there were no signs of heightened fraud in the CBILS loans the company had provided and that Funding Circle only had a small involvement with the controversial bounce back loans scheme and provided loans to existing customers.