Inflation a bigger concern for Aussies than mortgage debt – study 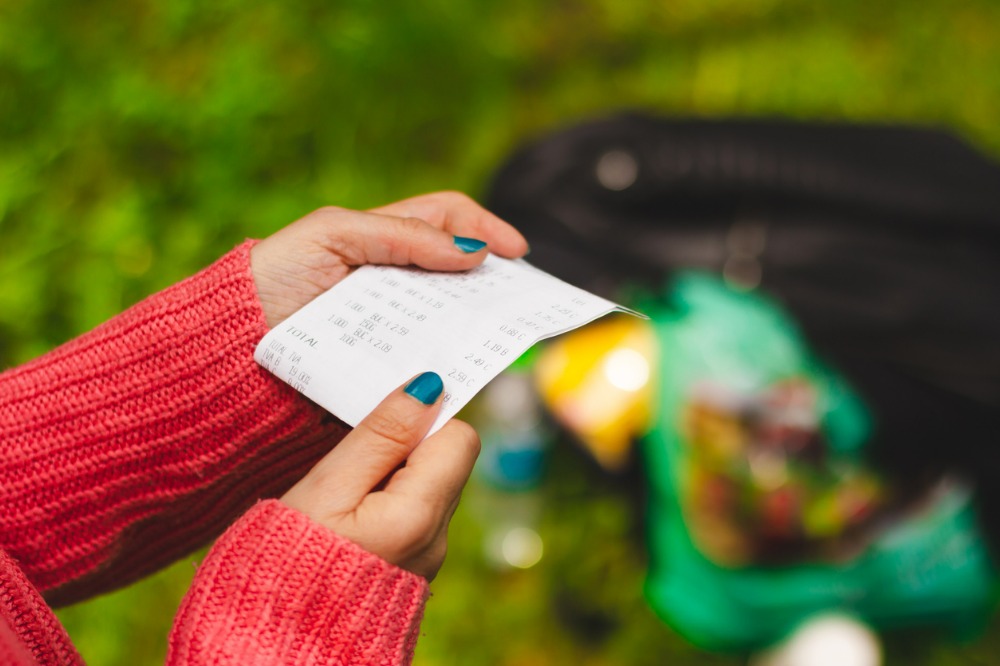 With inflation showing no signs of slowing after the recent 6.1% lift in the June quarter CPI, rising cost of living has been revealed as the number-one financial worry among Australians.

A survey commissioned by Australian finance platform, Money.com.au, showed that 61% of Australians were concerned about meeting the rising cost of living. This was followed by having a financial buffer in case of an emergency (43%) and having enough cash flow to pay bills (39%).

Also making it to the list Australian mortgagors’ biggest financial worries for the remainder of 2022 were meeting healthcare costs and private insurance (36%), being able to afford non-essential spending (36%), having adequate cash and assets to retire (33%), the ability to meet mortgage repayments amid interest rate increases (27%), and paying off other debt, such as credit cards, personal loans, and car loans (22%).

Helen Baker, licensed financial adviser and spokesperson for Money.com.au, said it was “surprising” that mortgage repayments were not as big a concern across the board as rising prices – but that there was potentially a combination of factors behind the data.

“Firstly, the finding suggests that many mortgagors are likely to have built a buffer in their offset accounts or on their loans to weather rate rises – even though 43% of respondents didn’t have a separate buffer for other emergencies,” Baker said. “Secondly, I believe mortgagors have some faith that our institutions such as the RBA won’t raise rates to a level that will create a crisis among a large proportion of borrowers, and potentially a housing market crash. Thirdly, some borrowers don’t monitor financial news or may not be as financially savvy as others, might not be well versed on the ins and outs of their home loan, and may not understand that in an environment of high interest rates they may not be able to meet repayments. However, rate increases will create distress for a significant minority, with more than a quarter (27%) of borrowers in our survey indicating they are very worried.”

Money’s analysis revealed that financial concerns between under-35s mortgagors and over-35s differed markedly. Mortgage-related concerns were ranked highest among young mortgagors, after meeting the rising cost of living (which ranked first for all age groups). This suggests that young borrowers took out a home loan recently, when house prices were their peak, and may have borrowed the maximum amount.

“Beyond mortgages, the findings show that older Australians are struggling to meet expenses and repayments at a similar level to younger age groups, with 44% of over-50s admitting they are facing challenges,” Baker said. “This is concerning, given that our older population should have a nest egg of savings and are less likely to be navigating home loans and other repayments. It indicates that rapidly rising costs are too much even for those nearing retirement age and having to account for higher spending due to inflation may be putting a dent in their retirement funds. People also tend to ‘anchor’ on what superannuation was at its peak, however super balances are dropping, and many may be starting to realise they have less funds than originally thought.”

When asked whether the measures announced in the federal budget earlier this year would help reduce their financial worries, 49% of the respondents said it would, but only in the short term, while 36% believed the measures would not ease their concerns.

“Unfortunately, the short-term stimulus put forward by the government is not enough to effectively impact the finances of those who are struggling this year,” Baker said. “Increasing inflation and interest rates point to a need for long-term solutions that allow Australians to protect their financial security.”