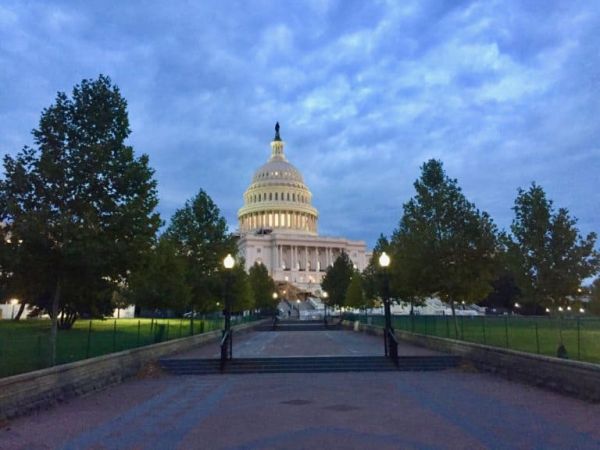 The Association of Online Investment Platforms (AOIP) has forwarded a letter to members of Congress in support of the JOBS Act 4.0 legislation.

In the spring of 2022, Republicans on the Senate Banking Committee submitted draft legislation on the 10th Anniversary of the JOBS Act of 2012, labeling the bill the JOBS Act 4.0. The JOBS Act of 2012 was the bipartisan legislation that legalized online capital formation or investment crowdfunding. Three exemptions, Reg A+, Reg CF, and Reg D (506c) were created or updated to enable firms to raise money online from investors.

Other aspects of the JOBS Act of 2012 have also been credited with aiding economic growth. Signed into law during the Obama administration, the legislation was heralded as an example of what both parties could do in partnership to support smaller firms and the economy in general. Now, ten year’s later, the economy is stumbling once again and a new economic impact bill, aiding entrepreneurs and innovators may be just what the country needs.

Feedback on the draft legislation was accepted until June 3, 2022 (but they will probably accept more).

The JOBS Act 4.0 legislation incorporates bills that have previously been channeled through Congress but without becoming law seeks to:

Around the time the draft legislation was introduced, David Burton, Senior Fellow in Economic Policy at The Heritage Foundation, noted that the JOBS Act of 2012 substantially improved the laws governing entrepreneurial capital formation having a positive impact on entrepreneurial activity.  Burton wrote a comprehensive explanation of the JOBS Act 4.0 for CI this past May.

Signed by AOIP President, Youngro Lee, the states that the comments:

“…have been prepared based on actual, extensive experiences of some of the leading online investment platforms in the US that have successfully utilized existing private securities offering exemptions and deeply understand the difficulties and challenges associated with the current exemptions. We sincerely believe that codifying any of these suggestions would greatly facilitate broader adoption of private securities offering exemptions for the benefit of small businesses and everyday investors.”