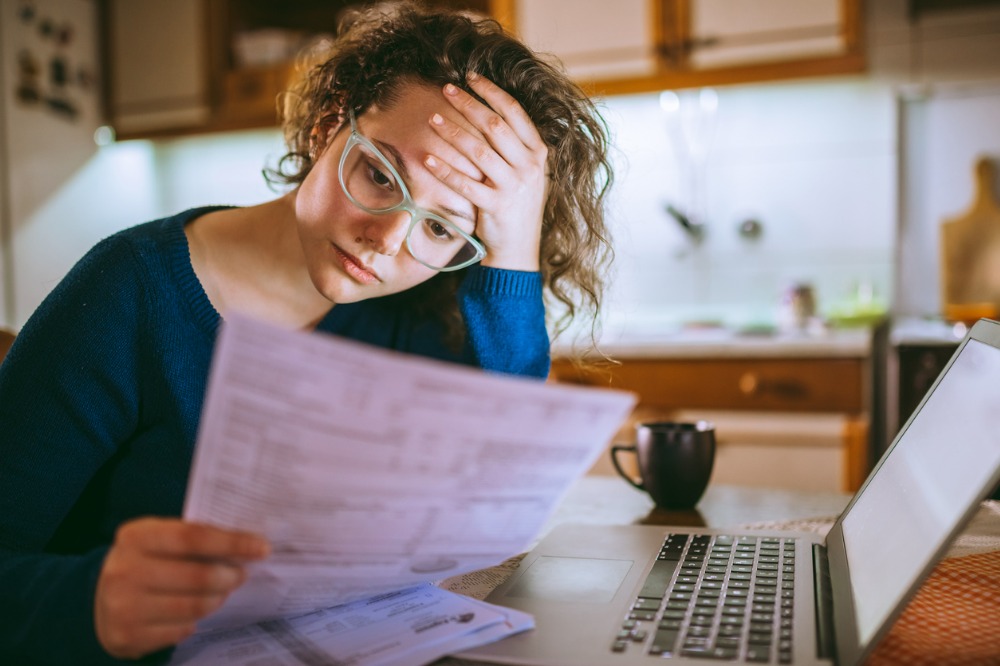 The average Aussie home loan borrower is facing an extra $500 a month on their mortgage compared to May, if the Reserve Bank hikes interest rates by 0.5 percentage points today at 2:30 pm.

If this forecast is realised, someone with a $500,000 debt at the start of May, with 25 years remaining, would see their mortgage rise by a total of $472 across the four hikes – that’s the price of a new washing machine borrowers would have to pay every single month.

“Finding an extra $500 a month to cover the mortgage will be a struggle for many families who are already juggling rising grocery and petrol costs,” said Sally Tindall, RateCity.com.au research director. “With inflation now set to rise to 7.75% and several more cash rate hikes in the pipeline, many households will need to bunker down for the next six to 12 months.”

Tindall said that if the cash rate hits 3.35%, as forecast by Westpac and ANZ, the average borrower could soon be on a variable interest rate that’s over 6%.

“That’s going to hurt families who have large debts compared to their incomes,” she said. “However, there are no guarantees the RBA will go this high or stay this high. Westpac is now predicting the cash rate could drop in 2024. However, any cuts are likely to be moderate to bring the cash rate to a neutral standpoint. The rapid rise to the cash rate, and the increasingly gloomy forecasts, have Australia’s property market rattled.”

Tindall noted that there were already significant drops to house prices in key property hotspots such as Sydney, Melbourne, and Hobart, “as would-be buyers hit the pause button to see how the chips fall.”