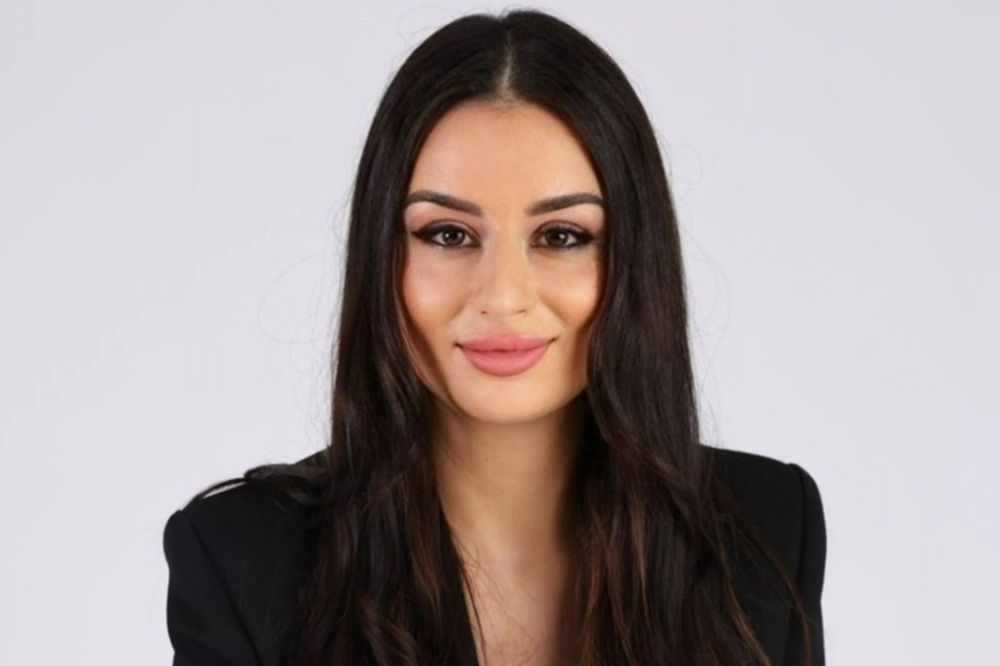 Melbourne is officially back in vogue – it’s once again the most popular Australian city to move to in the first half of 2022, toppling Brisbane, which previously held the top spot.

The city was thrown into turmoil over the last two-and-a-half years with over 200 days spent in lockdown. However, the Victorian capital is now officially back on top, according to the latest data from national online removalist booking platform Muval.

Muval said Melbourne accounted for up to 27% of all relocation enquiries between January and June. Thousands of people had planned to move to Melbourne during this time; however, Muval said many chose to relocate to Brisbane instead as a result of the 2020 and 2021 lockdowns.

“Small business owners were hurting and there was a sentiment of sadness and anger throughout the community,” Zubovic said. “I think now what felt like never-ending periods of lockdown have vanished, a sense of optimism has returned to our city.”

“We saw massive price increases to real estate during the pandemic in such a small time frame. However, a sense of normality has returned to the property market. Melbourne has always been one of the best cities to live and raise a family,” she said.

At the height of Melbourne’s hard lockdowns, Muval data showed the city experienced negative net migration peaks of 61% in August 2020 and 64% in September 2021 in terms of moving enquiries. This was backed up by the Australian Bureau of Statistics, which reported that Melbourne’s population shrank by more than 60,000 in the 12 months to September 2021.

The last time Melbourne saw positive migration was in January 2020, up 3%. It fell to 11% negative net migration in May 2022 before a slight dip to 23% in June based on some outbound winter traffic.

“Melbourne has always been known as one of the most liveable cities in the world and the cosmopolitan city of Australia,” Zubovic said. “There is something here for everyone – history, art, culture, sport, coffee, beach, education, shopping – we have it all.”

Zubovic said as interest rates were rising, she was seeing more buyer hesitancy in the market.

“Buyers’ fear of missing out has now shifted to a fear of overpaying,” she said. “Auction volumes are down and more properties are being passed in. If you are considering buying a home now, make sure you are ready to do so and don’t delay.”

Read more: Top 20 suburbs where homeowners can save money by refinancing

Muval CEO James Morrell said its data suggested that some of the dramatic movement seen between east coast cities during the pandemic was easing.

“We hope this is a sign that Aussie life is returning to ‘normal’ as our major cities start to resemble their pre-pandemic migration levels,” Morrell said. “While Brisbane saw the biggest influx of ‘COVID movers’ during the past two years, it appears not all plan on staying as Melbourne starts luring more people south and Perth proves it has post-pandemic staying power.”

Morrel said property pundits were always on the lookout for the next Brisbane or Byron Bay and it could see where Australians were moving in the future.

“At the moment, all signs from our removalist crystal ball point to Perth being Australia’s new ‘it’ place to live,” Morrell said.

Perth had experienced the highest and most consistent positive net migration of any city in the past two-and-a-half years.