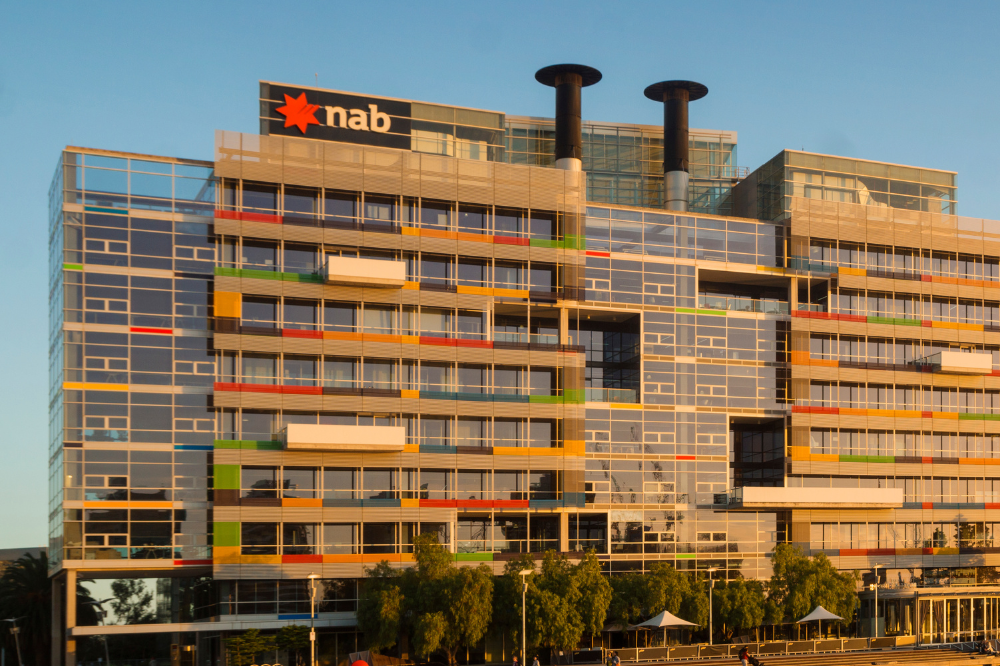 NAB, Australia’s largest business bank, has become the most certified Microsoft customer in Australia and New Zealand as it works toward building a multi-cloud ecosystem for the bank.

To date, the number of NAB employees who have obtained a Microsoft Certification reached nearly 1,800 – the highest number of any organisation in Australia outside of Microsoft.

Microsoft certifications are globally recognised and industry-endorsed evidence that learners have mastered the knowledge and skills needed to succeed in today’s digitally led world, including the ability to use products such as Microsoft Azure, Microsoft Power Platform, Microsoft 365, and Microsoft Teams.

NAB’s cloud guild has been working with Microsoft’s worldwide learning team since 2020 to amplify learning opportunities for the bank’s employees. These opportunities include customised training programs and private hackathon-style events for NAB personnel, as well as a Teams channel that fosters continued collaboration between the bank’s staff and Microsoft’s expert training instructors.

“We are continuing to evolve our industry-leading cloud journey and as we do that, it’s vital that we invest in our colleagues to thrive in this new environment,” said Steve Day, chief technology officer at NAB. “Over the last four years, we’ve trained more than 7,000 of our people in cloud technology, and that continues across our workforces in Australia, Vietnam, and India. Our partnership with Microsoft has ensured that our significant investment in technology is well-supported by a significant investment in our people, which ultimately leads to better customer experiences.”

NAB has also recently become one of the first companies in the world to train its employees using a blended learning program for the Microsoft Certified: Azure Administrator certification. Delivered over four weeks for groups of 200 participants, the program combines on-demand learning modules with instructor-led sessions so that participants can learn at their own pace. The program also provides participants with a social community of learning on Teams where they can engage with their instructors and classmates.

Over the next 18 months, NAB plans to train an additional 4,000 employees in Australia and overseas – including more than 500 engineers and interns – through Microsoft’s learning programs.

“On behalf of Microsoft, I would like to congratulate NAB on its amazing learning achievement,” said Paula Matthews, chief learning officer at Microsoft Australia. “NAB is at the forefront of innovation in Australia, and we look forward to continuing to help its workforce keep pace with today’s technological landscape.”