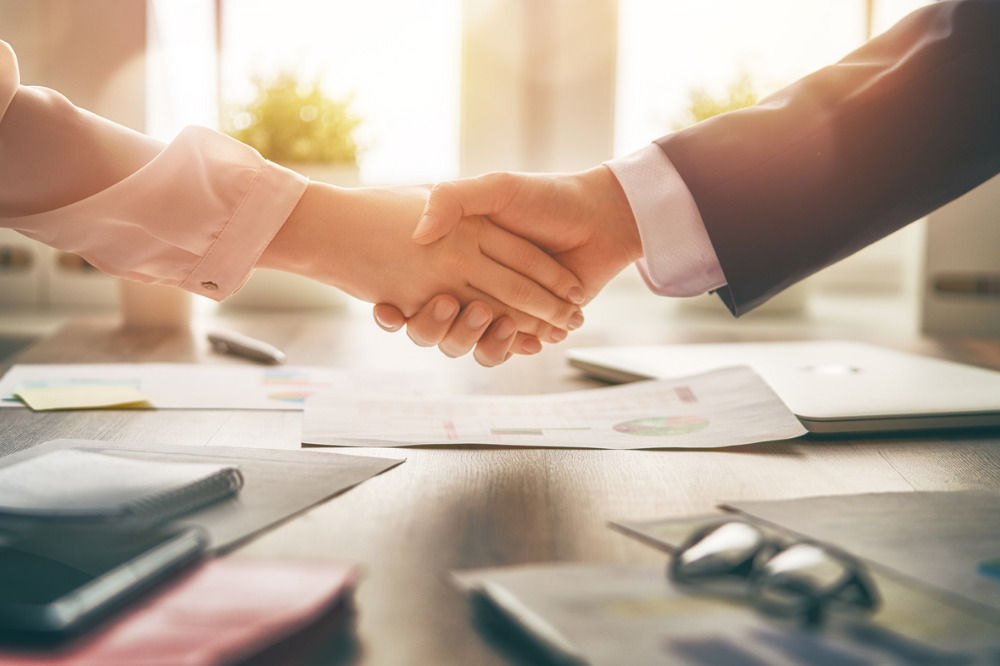 Burgher, who has been with NAB for 19 years, said he was happy to announce his new position at Westpac beginning this month.

Burgher said via LinkedIn that he was “looking forward to getting to know the team, building on the strong foundations, and leaning into this exciting time for payments and GTS,” itnews reported.

In a separate LinkedIn post, Burgher thanked NAB “for all the support, and [for] having had the opportunity to grow and enjoy in the success of the teams and businesses that [he has] supported.”

“For 19 years, I’ve had the opportunity to work with, care for, and be inspired by some amazing people at NAB,” he said. “For everyone I’ve worked with, thank you for your support, and all the very best for the future. NAB is a great place to work, and I have no doubt you will continue doing some seriously awesome things.”

Burgher began his career at NAB in 2003 as a solution architect after working at Accenture from 1997 to 2002. By 2010, he became an asset manager before taking on the head of technology for banking products role in 2018, holding the role for two-plus years. Burgher then stepped into an acting general manager for products role until 2020 before officially taking the position of head of technology for payments in May this year.

In his most recent role, Burgher reported to Nic Papanikolakis, NAB’s executive tech for transaction banking and enterprise payments. Papanikolakis will now take on the role of the head of technology for international payments, once held by Burgher, and is also responsible for technology supporting domestic payments and transition banking, itnews reported.