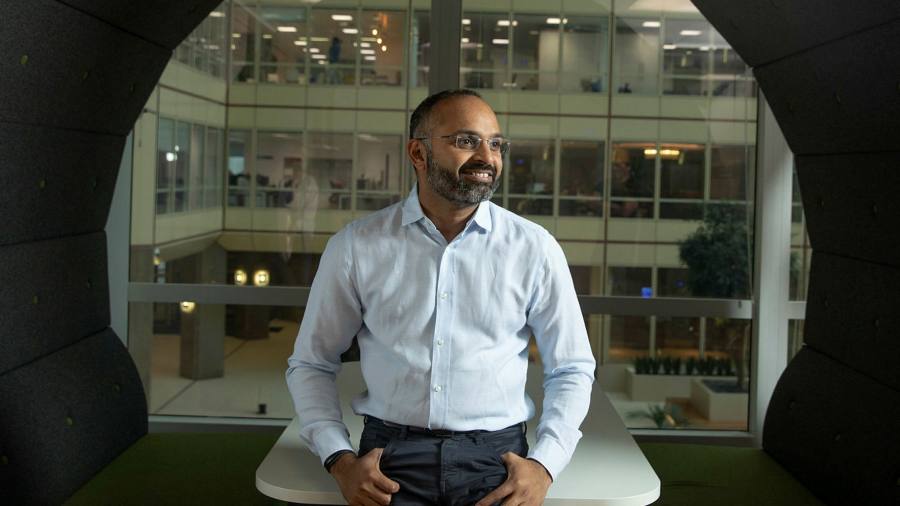 Zopa, the world’s oldest peer-to-peer lender, has received a full banking licence as it looks to mount a direct challenge to traditional banks and avoid the funding problems afflicting many of its peers.

The 15-year-old company will introduce its first savings accounts this week before expanding into credit cards in the fourth quarter.

Jaidev Janardana, Zopa chief executive, said in an interview: “We never thought we would be launching in such an extraordinary set of circumstances, but we believe that, if anything, these circumstances make the proposition even more relevant.”

The company currently provides car finance and personal loans on behalf of retail and institutional investors but decided to pivot into banking in 2016 to access more stable ways to fund its loans.

Non-bank lenders have struggled since the start of the coronavirus pandemic as capital markets dried up and nervous retail investors attempted to withdraw their funds from peer-to-peer platforms. Mr Janardana said recent events provided “a good validation of our strategy”.

Zopa’s transition into a full bank with a focus on credit card, auto finance and personal loan products echoes the strategy of US lender Capital One, where Zopa’s chief executive, chief financial officer and chief risk officer all used to work.

If you’re an investor you will know the loans you can invest in are the same ones we keep on our balance sheet, which gives them more comfort around the quality of the assets

“Capital One was one of the earlier disrupters . . . it’s been a good school for people,” Mr Janardana said. However, Zopa put more emphasis on developing and owning its own technology, he added.

The company aims to target younger borrowers by providing digital features that have become common with debit cards but which remain rare in the credit card market, such as real-time spending alerts.

It will also try to attract older borrowers with strong credit histories by offering significantly lower interest rates than the UK average of more than 20 per cent. However, it will avoid the interest-free introductory deals that are common in the UK card market.

Savings rates have rocketed during the coronavirus crisis as consumers pull back on spending. Household deposits rose by £16.2bn in April, more than five times higher than the same month last year.

Mr Janardana said Zopa would offer “competitive” interest rates but would not aim to consistently top savings tables such as Goldman Sachs’ Marcus, which closed to new customers earlier this month after deposits approached a key regulatory threshold.

Instead, it will try to stand out by having better online service and by guaranteeing existing savers receive the same rates offered to new customers. The company also plans to cross-sell savings products to the 65,000 customers who already lend through its peer-to-peer platform.

Several one-time peer-to-peer lenders have stopped serving retail investors in recent months, after earlier concerns about risk and increasing regulation were exacerbated by the impact of coronavirus. Despite its move into banking, Mr Janardana said Zopa remained committed to the peer-to-peer side of its business, and said the two arms could complement each other.

“If you’re an investor you will know the loans you can invest in are the same ones we keep on our balance sheet, which gives them more comfort around the quality of the assets,” he said.

Zopa almost lost its provisional banking licence last December, when it struggled to raise new funds amid market and political uncertainty caused by Brexit. However, Mr Janardana said the company’s new majority owner, US investor IAG Capital, “has the desire and capability to continue to support us in the future”.

He said the bank hopes to break even on an incurred loss basis within 12 months of launch but cautioned that progress would depend on the pace of the economic recovery.