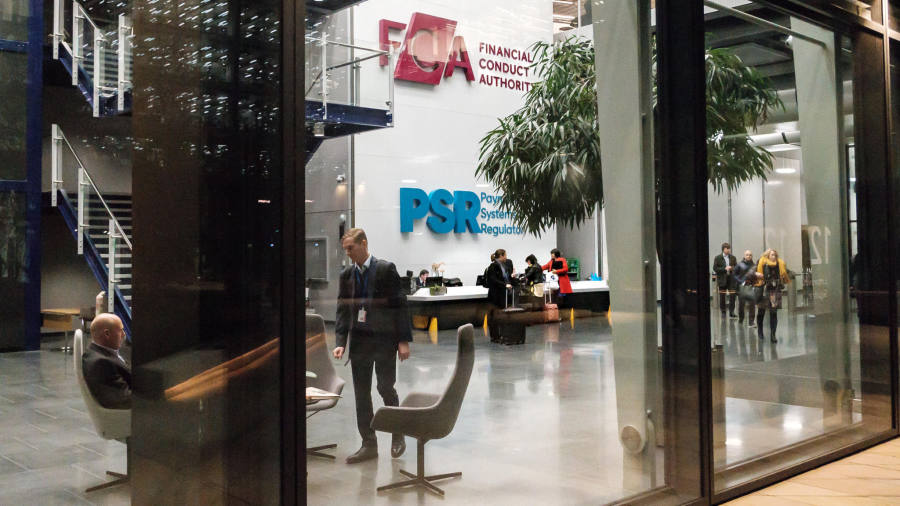 One of the UK’s fastest-growing peer-to-peer property lenders has closed its doors to retail investors, abandoning a business model that promised to give income-starved savers higher returns by enabling them to act as lenders.

Landbay, which allowed customers to take slices of buy-to-let property mortgages, saidit had returned all funds to its 3,700 remaining retail investors and would now focus exclusively on facilitating loans for financial institutions.

John Goodall, chief executive, said: “The decision is about commercial viability and scalability — most of our competitors are medium to large banks and we think we can become a leading player in the market, but it’s hard to see how retail [funding] would make up a large and important part of that.”

Peer-to-peer lenders proliferated in the years following the financial crisis. They promised to increase access to credit as mainstream banks shied away from riskier borrowers,while offering enticing interest rates to retail investors who funded them.

However, the industry has recently been rocked by a string of high-profile failures, and some of its early pioneers have sought alternative business models. The Financial Conduct Authority in June issued new rules for P2P platforms that tightened up how they should assess and advertise to individual investors.

Earlier this week, Zopa, the country’s oldest P2P lender, secured a £140m investment to support its effort to gain a banking licence to support its lending through traditional savings accounts. In the first half of this year, Funding Circle funded almost two-thirds of loans in the UK — its largest market — through financial institutions rather than retail investors.

However, while several companies have diversified their sources of money, Landbay is one of the first companies to completely abandon individual lenders.

Are you interested in the latest company news? Every morning our City reporter Cat Rutter Pooley covers the biggest business stories and delivers them straight to your inbox.

Mr Goodall said falling mortgage rates had made it particularly difficult to attract retail investors to its products, which are less risky than those offered by many of its peers but which offer commensurately lower returns.

He added that other financial institutions, including banks, now wanted to fund Landbay’s lower-risk loans. Earlier this year, Landbay announced that an unnamed institution had agreed to fund £1bn of mortgages through its platform over the next few years.

The averageinterest rate on Landbay loans has fallen from about 5.5 per cent when it launched in 2013 to less than 3.5 per cent today. Landbay said in a letter to investors on Thursday that it had reduced its fees in an effort to support investors’ returns, but said continuing to do so would require “squeezing our margins beyond tolerance”.

Landbay has lent more than £430m since it was founded, including £190m so far this year. Landbay and rival LendInvest were the two main drivers of growth in the P2P property lending market in the first half of this year, according to data providers Brismo and Link Asset Services.

The news comes less than a week before the FCA’s new rules come into force. But Mr Goodall said the rules were not a factor in the decision to stop providing a retail product as it was already compliant with most of the requirements.