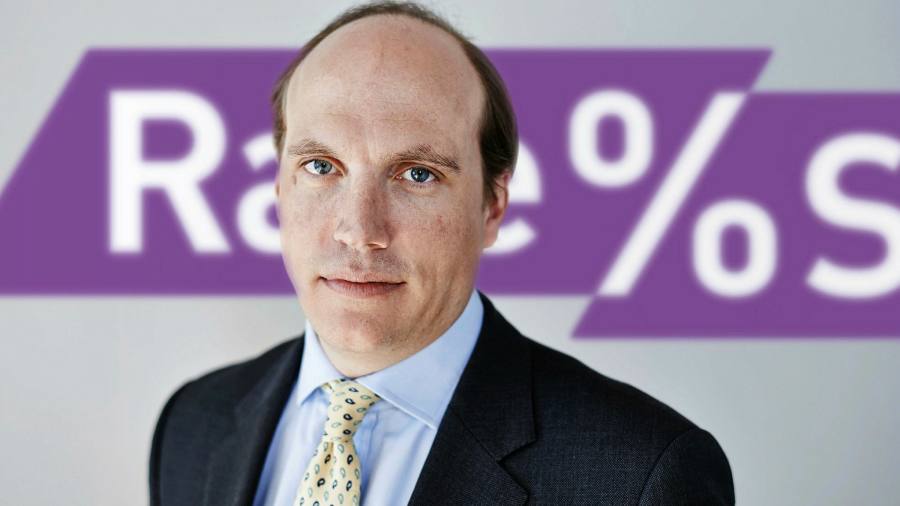 Peer-to-peer lending platform RateSetter has halved its interest rate payouts for investors, in the latest sign of strain in the sector as the coronavirus pandemic causes a sharp increase in expected loan defaults.

RateSetter, one of the UK’s biggest P2P lenders, said it would use the money it saves in payouts to customers to top up its “provision fund”, which absorbs losses from bad debt. The fund will now cover 5.4 per cent of Ratesetter’s £800m loanbook, a 58 per cent increase on its previous level.

Rhydian Lewis, chief executive of RateSetter, said: “We have not seen an increase in bad debt yet, [but] what we have seen is an increase in people requesting payment holidays.”

Mr Lewis said 6 per cent of Ratesetter’s borrowers had asked for “breathing space” on their loans, and that it was “very difficult to estimate what per cent of those people will turn out to be bad debt”.

P2P lenders match borrowers with individuals or companies who want to lend and earn interest. However, as coronavirus disruption squeezes consumers and small businesses, platforms have reported a fall in demand for consumer credit lines, while retail investors have attempted to withdraw their cash.

RateSetter extended £10m in new loans in April, compared with pre-crisis expectations of about £40m. “There is a decrease in demand for loans and we are not alone in that,” Mr Lewis said.

Investors who want to withdraw their money from Funding Circle, the country’s largest peer-to-peer lender, now have to wait 12 months to recoup less than 40 per cent of their capital investment, according to the platform’s website.

RateSetter was previously able to return investors’ funds within a few hours, but some customers have now been waiting more than six weeks without receiving any money.

The sector has been vocal about its desire to access government schemes to help them keep lending during the economic crisis, but did not historically qualify for banking protections. The industry has struggled with a reputation of being high risk as bad loans and liquidity issues toppled a number of high-profile platforms such as Lendy and FundingSecure, trapping millions of pounds of investor money.

RateSetter said its temporary reduction in interest payouts would continue until the end of the year. Investors will earn a reduced return between 1.5 and 2 per cent for the rest of the year, compared with between 3 and 4 per cent in the year so far.