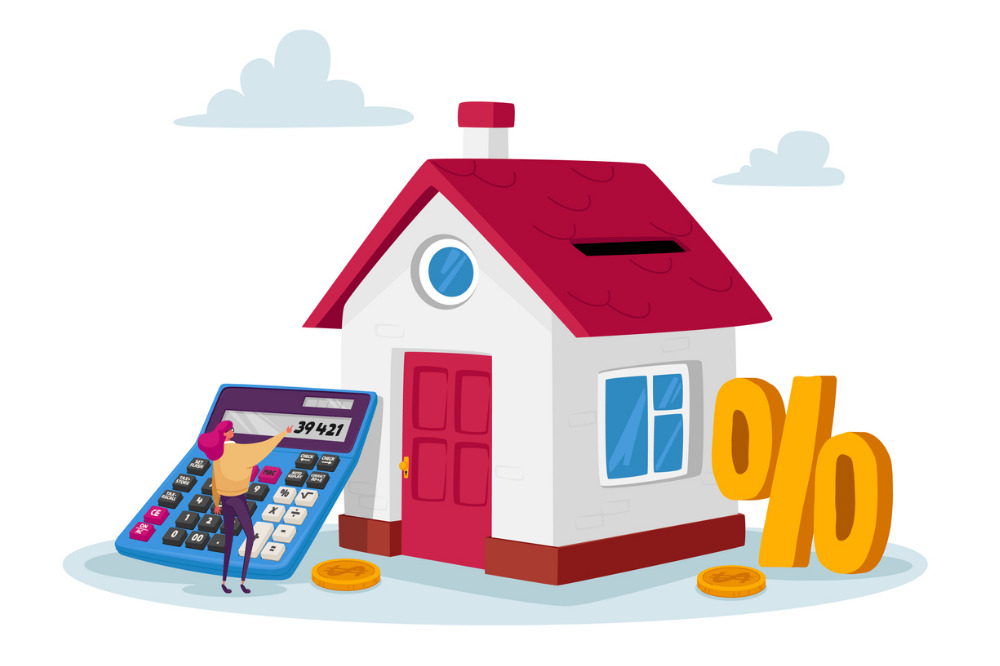 New data released by APRA has revealed a slight drop in the value of new mortgages with risky levels of debt.

According to APRA’s Quarterly ADI Property Exposure report for the March 2022 quarter, 23.1% of new mortgages had a debt-to-income ratio of six times or more, in dollar terms – down from the record high of 24.3% in the previous quarter, but still significantly higher than a year ago (18.9%).

The prudential regulator considers debt-to-income ratios of six and over as risky.

In November 2021, APRA responded to rising debt-to-income levels by lifting the rate at which banks stress test mortgages from 2.5% to 3%, which meant those applying for a mortgage today need to show the bank they can afford the repayments even if their interest rate rose by 3%.

This is the first full quarter of data where banks stress tested new home loan applications at 3%.

RateCity.com.au expected the value of risky lending to slip further in coming quarters, as rising interest rates reduce the maximum amount people can borrow from the bank.

Meanwhile, the March quarter saw the total amount in all residential offset accounts increase to $228.05 billion. This was a $5.1 billion increase from the previous quarter and $28.28 billion more than a year ago.

This total could drop in coming quarters if the Reserve Bank continues to raise official rates and people start to dip into their savings to keep up with their growing monthly repayments, RateCity.com.au said.

Sally Tindall, RateCity.com.au research director, said the new data shows APRA’s stricter serviceability test is “beginning to have an impact on the ground.”

“While no one likes to be told ‘no’ from their bank, stopping people from taking on risky levels of debt is a good thing,” Tindall said. “We expect high debt-to-income lending will continue to drop throughout the year as rising interest rates put a handbrake on people’s borrowing capacity. The higher rates go, the less some people will be able to borrow from the bank. This should see fewer households take on debts that are grossly out of proportion to their incomes.”

RateCity.com.au research showed that a single person earning $100,000 today could see their maximum borrowing capacity drop by nearly $130,000 in less than a year if the cash rate reaches 2.35%, as forecast by Westpac and NAB.

“APRA introduced the 3% stress test at a time when rates were at record lows and debt-to-income ratios were at near record highs,” Tindall said. “Once the cash rate gets back to a more normal level, we could see APRA drop this stress test back down to 2.5%. It’s great to see some Australians were still funnelling money into their offset accounts in the lead-up to the cash rate hikes, ready for a rainy day. While many people have record levels of money at the ready in their offset accounts, not everyone is fortunate enough to be in this position. Some people are already struggling to keep up with the soaring cost of living, with no decent buffer to fall back on.”