SMEs are crying out for more workers – NAB 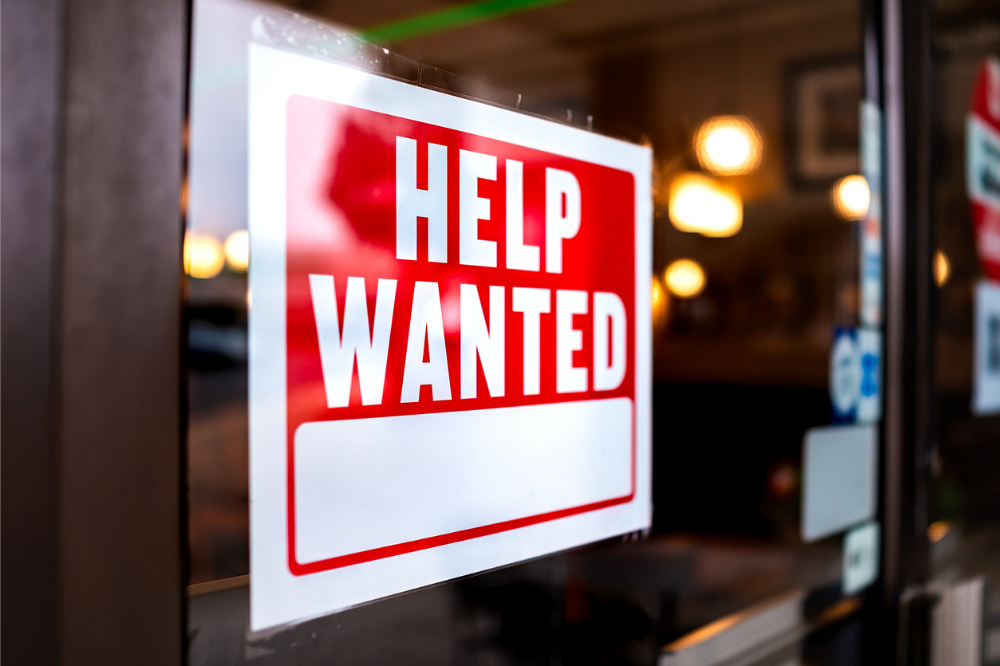 Nearly four in 10 Australian small and medium enterprises (SMEs) believe labour shortages are having a “very significant” impact on their business, new research by NAB has revealed.

The research, which captured the views of around 800 Australian SMEs across a broad range of industries, also revealed that around one in three SMEs expect this impact to remain substantial over the next 12 months.

Andrew Irvine, NAB Group executive for business and private banking, said labour shortages have been the biggest issue for businesses this year.

“When I’m out talking with customers, the number-one issue they continue to raise is labour shortages – and this is across all sectors, and all parts of the country,” Irvine said. “Businesses owners are crying out for more workers – people on the shop floor, labourers to finish off jobs, drivers, pharmacy workers – you’d be hard pressed to find a business owner who hasn’t had trouble finding people to get the job done.”

By state, Western Australia had the highest number of SMEs reporting that labour shortages had a “very significant” impact, at 43%, followed by 37% in Victoria, 35% in QLD, and 33% in New South Wales.

Businesses in the health and construction sectors reported the greatest concern, with around half labelling labour shortages as a key issue, the study found.

The data was more promising for businesses in agriculture, hospitality, and tourism. In the last quarter, labour shortages in accommodation dropped 32%, likely due to state and international borders reopening.

Nearly half of SMEs polled said labour shortages could be solved by increasing traineeships and apprenticeships as well as migrant intake.

“As borders have opened, there have been some improvements – but there’s much more to do,” Irvine said. “We need to look at our migration settings, how we can get more people in the labour force and our skills and training systems. It’s great to see the government working with various businesses and unions to help address some of these issues. And September’s Jobs and Skills Summit will be a much needed and critical discussion that should help highlight ways forward.”

“We work with a lot of subcontractors, so we’re really feeling the impact of labour shortages across the industry,” Russo said. “And we work across every corner of NSW, so the impact is really magnified. Borders are now open, which is helping, but before we feel a real difference migration needs to get back to where it was pre-COVID – simply, we need more migrants returning to Australia. We would also like to see further investment by government in training and upskilling the Indigenous workforce. Finding skilled Indigenous workers is a challenge, so we want to see more skilled Indigenous people in the workforce.”