Stock-starved market and a rise in demand continues in H1 2022: Propertymark 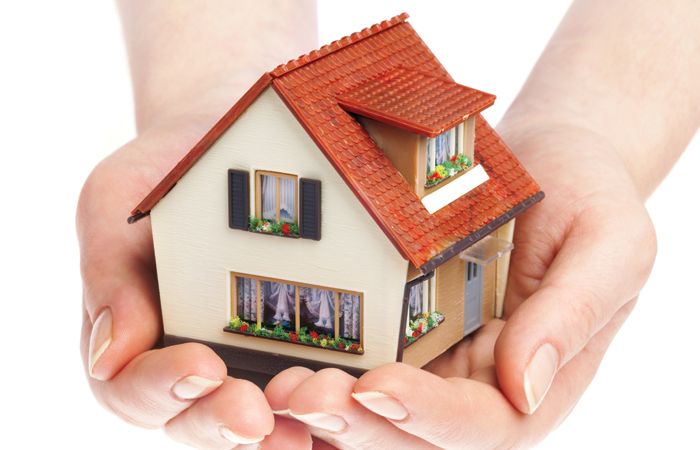 Despite seeing the first indications that high demand is easing in the sales market in the UK in June, the average number of properties listed by member agents was 22, down from 30 in 2021 and 37 in 2019, the latest data from Propertymark found.

The sales market has so far continued to remain buoyant during turbulent times with homes under offer extremely quickly, but, with a continued rise in the number of buyers, stock levels need to increase, according to Propertymark.

For the private rented sector, Propertymark letting agents members confirmed high hikes in rental prices where an average of 76% reported rising rents month-on-month in the first half of 2022 compared to 57% in 2021 and 37% in 2019.

The number of new prospective tenants registering per member branch continues to increase significantly from 68 in the first half of 2019, to 85 in 2021, and now sits at 98 in 2022.

In Propertymark’s latest report, it found that 80% of agents said the number of landlords leaving had increased over the past three years.

Since 2015, Government figures have shown the private rented sector has been slowly shrinking. However, Propertymark’s latest data suggests this is nothing to do with demand from tenants tailing off, but instead is caused by the lack of incentives keeping landlords in the sector.

Propertymark explains that mortgages including buy-to-let, which are on short-term, fixed contracts, have been at historically low-interest rate levels for years but are now rising sharply.

Property owners seeing increases in their monthly repayments are having to raise rents, which Propertymark says is leaving many renters in difficulty due to affordability at a time when other costs are also rising.