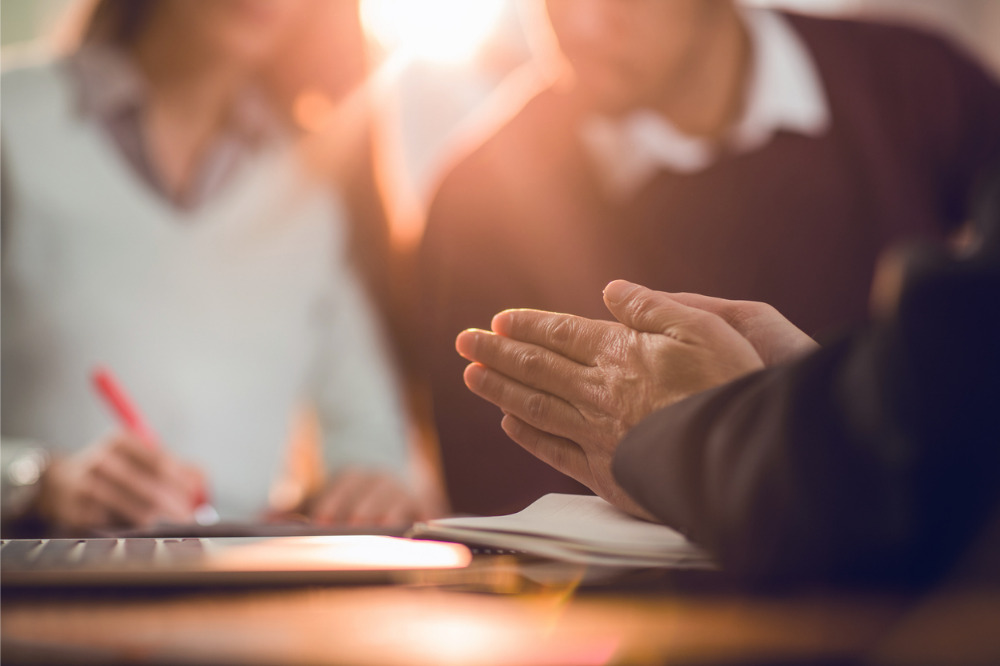 The three directors and officers of Remedy Housing appeared in the Melbourne Magistrates Court, for allegedly being dishonest in representing to consumers that:

The alleged mortgage scam happened between November 2019 and February 2021. On June 17, 2021, ASIC moved to shut down Remedy Housing and successfully obtained interim orders and injunctions from the Federal Court against Smith, Khodr, Leota, and Remedy Housing.

It was alleged that Remedy Housing had no investors or funders and that the funds acquired by Remedy Housing were used to operate and promote the scheme or were transferred to the personal accounts of the company directors and officers, ASIC said.

The matter is being prosecuted by the CDPP after an investigation and referral by ASIC. Each offence of dishonest use of position has a maximum penalty of up to 15 years imprisonment and/or a fine of up to $765,000.