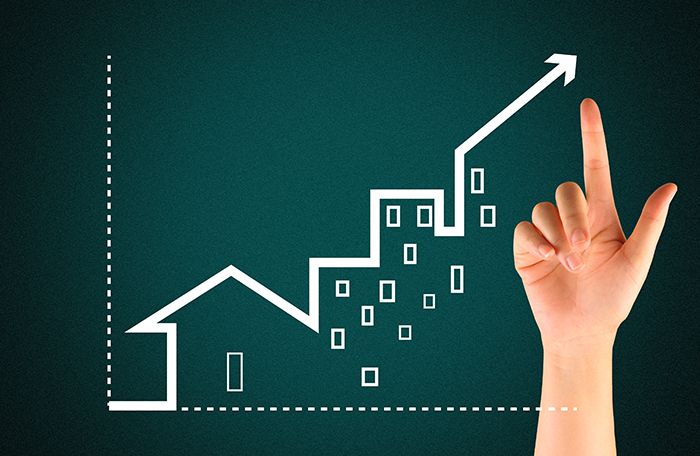 The average rate across all major fixes climbed markedly this week, according to data from Moneyfacts.

“Leeds Building Society applied rate rises of up to 36 basis points across a selection of its core products, as well as various interest-only and retirement interest-only deals, and they also introduced a couple of new deals to market.

“Virgin Money has increased its fixed-rate deals with no fee by 20 basis points as well as withdrawing a few of its intermediary-only deals. Other lenders to pull products from sale this week included Hodge withdrawing its range, Vernon Building Society who removed all fixed-rate products, as did Suffolk Building Society (except for its fixed-rate RIO deals), and Bespoke by Bank of Ireland UK pulled its fixed rates with selected incentives attached.

“In addition, The Co-operative Bank and Platform withdrew some of its fixed rates which carried either a £999 or £1,499 fee (with the exception of professional options) and Cumberland Building Society withdrew its fixed mortgages with a £999 fee.

“As a consequence of these withdrawal updates, and despite a few product launches from lenders, availability in the residential sector has dipped noticeably, so it will be interesting to see how providers now react to another rate rise from the Bank of England and in the face of ongoing economic uncertainty.”