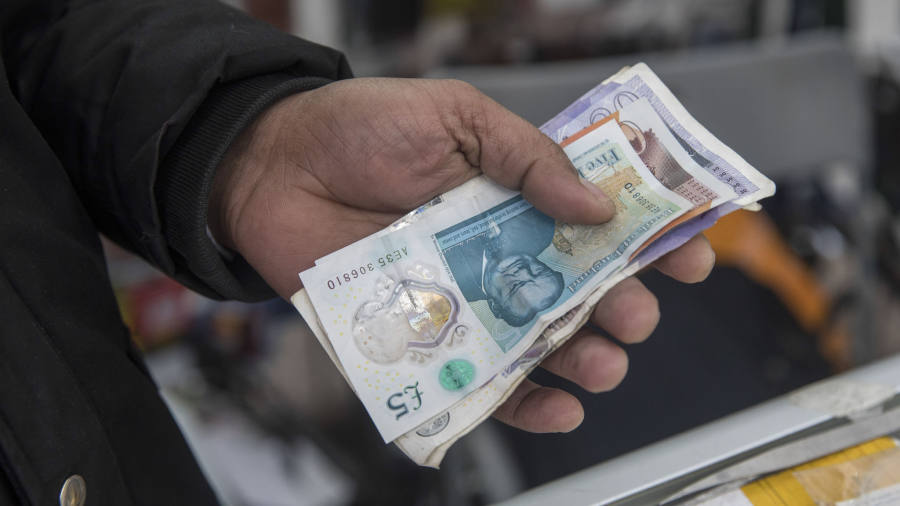 Peer-to-peer lender Zopa in on track to secure a £130m capital lifeline it needs to become a challenger bank days just before its conditional banking licence expires.

Britain’s oldest peer-to-peer lender is hoping to clinch the funding from an entity linked to IAG Capital Partners, a US-based fund, and its UK investment vehicle Silverstripe early next week, according to a person close to the matter.

The deal, first reported by Sky News on Saturday, would close just before Zopa’s banking licence expires on Tuesday. The 14-year-old lender was the first such company to be granted a conditional banking licence by the Financial Conduct Authority in December last year. It was given a year to raise regulatory capital and prove it was financially strong enough to become a bank.

Zopa’s licence marked a turning point for the industry, which needed to evolve following the collapse of some smaller players and rising customer defaults.

Zopa raised £60m across two funding rounds since applying for its banking licence in 2016 from a mix of new and existing investors, and hired a number of former banking executives to make a dedicated new bank board.

Its shift into banking comes as regulators grow increasingly concerned about P2P lending. Such companies were touted as challengers to traditional lending in the wake of the financial crisis but rising defaults and losses have triggered tough new rules.

In October, FundingSecure, which offered loans against classic cars and Picasso paintings, collapsed just months after the high-profile failure of Lendy earlier in the year.

From December, certain P2P investors will be restricted from investing large proportions of their assets in P2P and companies will be required to give better information to customers and less sophisticated investors.

Zopa’s banking plans would enable it to increase its funding base with stickier retail deposits. The company has said it will launch a fixed-terms savings account and its own credit card; it is also expected to launch a new money management app.